lets talk about nendoroids. i am an avid figure collector, i have been
for over 6 years now! and with this time under my belt... i have had to bear some TERRIBLE BUSINESS PRACTICES. the thing that really set me off enough to write this up is the release of nendoroid #1923-DX , a "deluxe" version of the nendoroid laffey from azur lane. looking this over, i can only hope it's some sort of sick joke, and frankly i think laffey is the perfect example to use for the lackluster performance of goodsmile lately.

i think this nendoroid is adorable, laffey is a very cute character, and frankly if i still liked azur lane i'd probably be tempted to preorder her! however the image above is of her regular release, priced at ¥7,273 ($52.64) 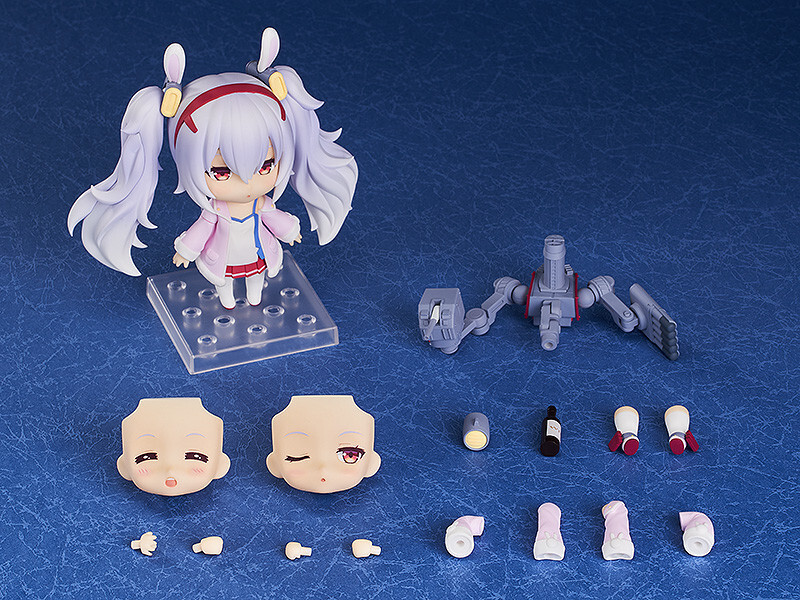 the only notable difference we can see here is... her ship weapons. one. extra. part. no extra accessories, faceplates, not even a background cutout, water displacement accessories, nothing!

lets compare this to nendoroid #520, the destroyer from kantai collection: yamato 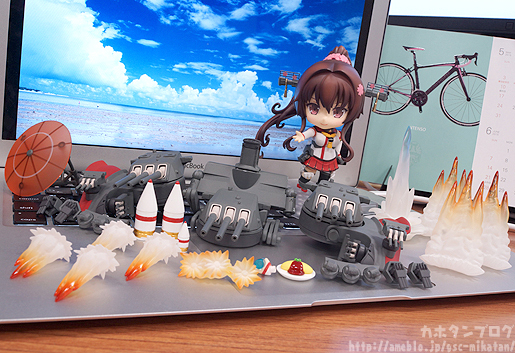 priced at ¥7,222 ($52.27) and releasing in 2015 this nendoroid blows laffey out of the water! (no pun intended) just from what we can see in the photos, she comes with an entire alternate body, a bottle of ramune and omurice, a parasol, a fully-adjustable set of her battleship and multiple faceplates and water displacement items. as well as mini-projectiles. 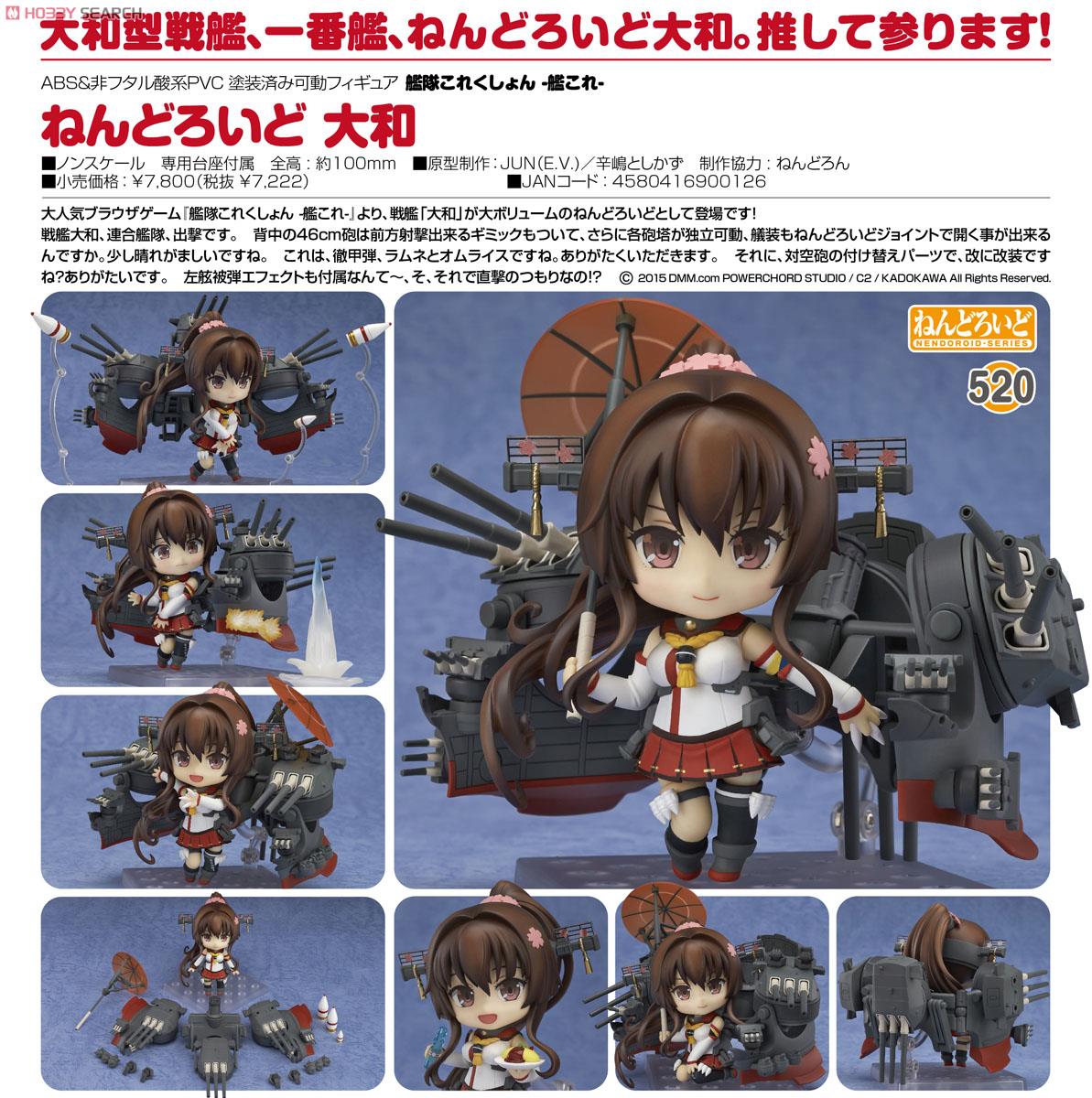 as shown, goodsmile has been LACKING. with over 1,000 nendoroids in their line-up you'd have to figure that they would understand that... people Want accessories, people want extra faceplates and not just One extra... another poor practice i've seen on goodsmiles part lately is the release of nendoroid #1906 aharen reina. priced at ¥6,273 ($45.40) well...

she only has a sitting pose... there is no option to stand her up, at all. which is odd because it isn't as if she ONLY sits in the anime... i have to wonder if her lower-body is fixed to that poor excuse for a desk or not. but hey! at least she has a mini fidget spinner! 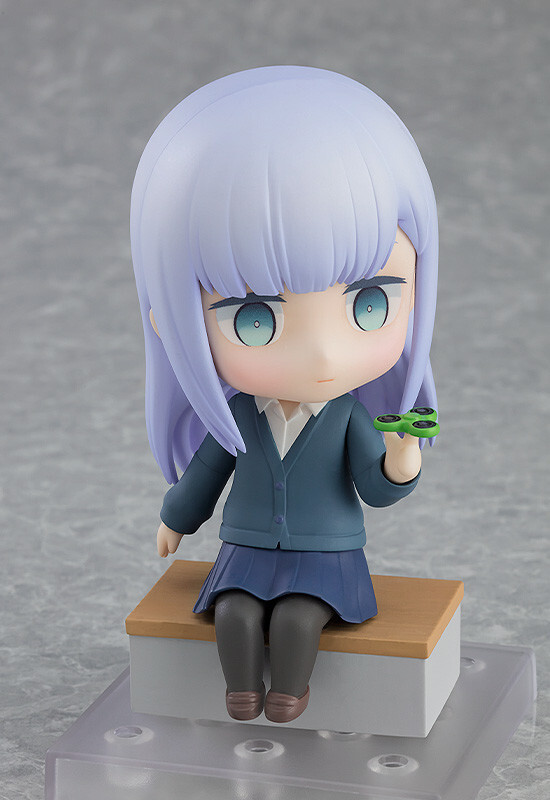 its just depressing to see such a downgrade in quality over the years, it really puts you off from wanting to buy. kagamine len just got a nendoroid release for the first time in years! his symphony nendoroid is, admittedly beautiful, but at the same time i couldn't help but feel disappointed by the lack of extras that he comes with! 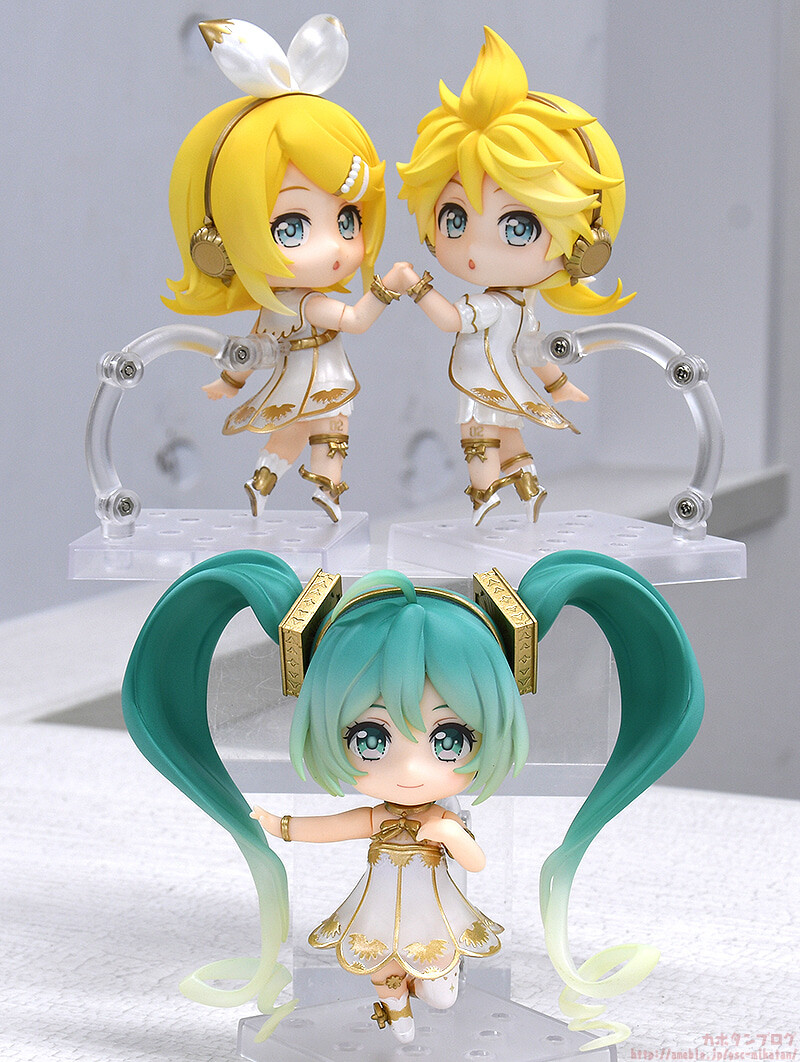 look though. they're all so pretty... POINT IS. GOODSMILECOMPANY IS GETTING ON MY NERVES. AAAAAAAAAAAAAH!