i hate anime and also manga and characters
view my anilist here!
welcome! to my page full of absolute fuck-all nonsense!!!!!
here i will talk about ummmmm......anime probably. i am very very unfortunately an anime watcher, a manga reader, a figure collector, all the boxes on the checklist have been scribbled out with a permanent marker.

humble(???) beginnings:
as many people are introduced to anime, i watched a lot of pokemon as a kid. which some people might say doesnt count but it does to me!!! i also watched a lot of dragonball Z when it aired on toonami at like, 8PM. however... my first REAL anime, at the ripe and absolutely mature age of probably 12, was attack on titan. i remember being so hooked by the first episode i stayed up until 3am trying to finish the season in a night. it didn't work, but i tried.

where is jack now?
uhmn....... Well... eheheh. ive watched like ....12 days worth of anime. i have a figure collection thats around $300 (that i am still expanding)... im collecting manga... yeah. if i could go back in time and stop myself from watching anime? probably not. should i? probably.
but, as much as i hate to say it, animanga helped me thru some times. during like sophmore year of high school i was really lonely, but thankfully my new school had an entire wall of manga, yotsuba&! will always have my heart

my favorite of ever: 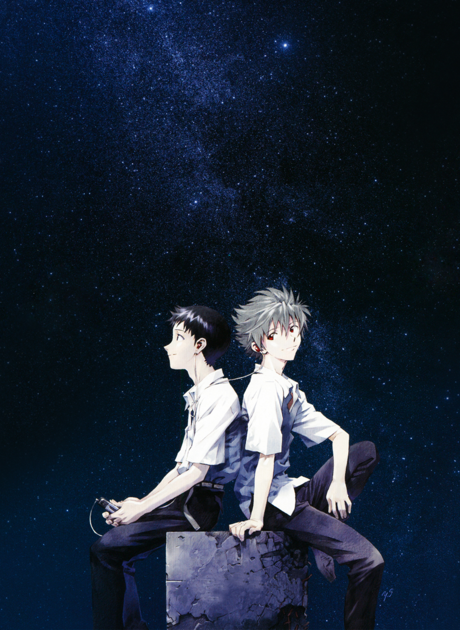 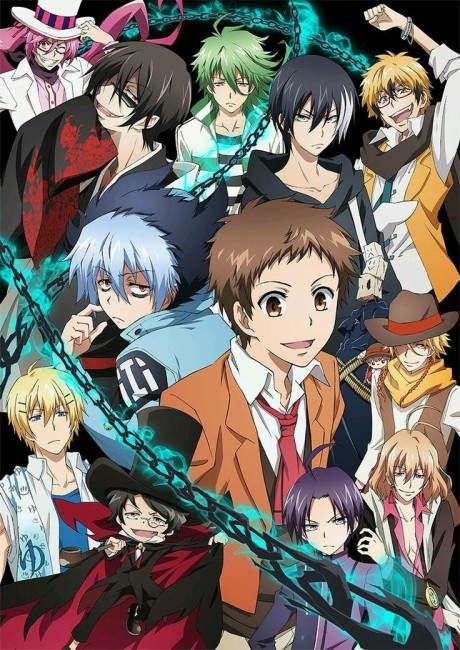